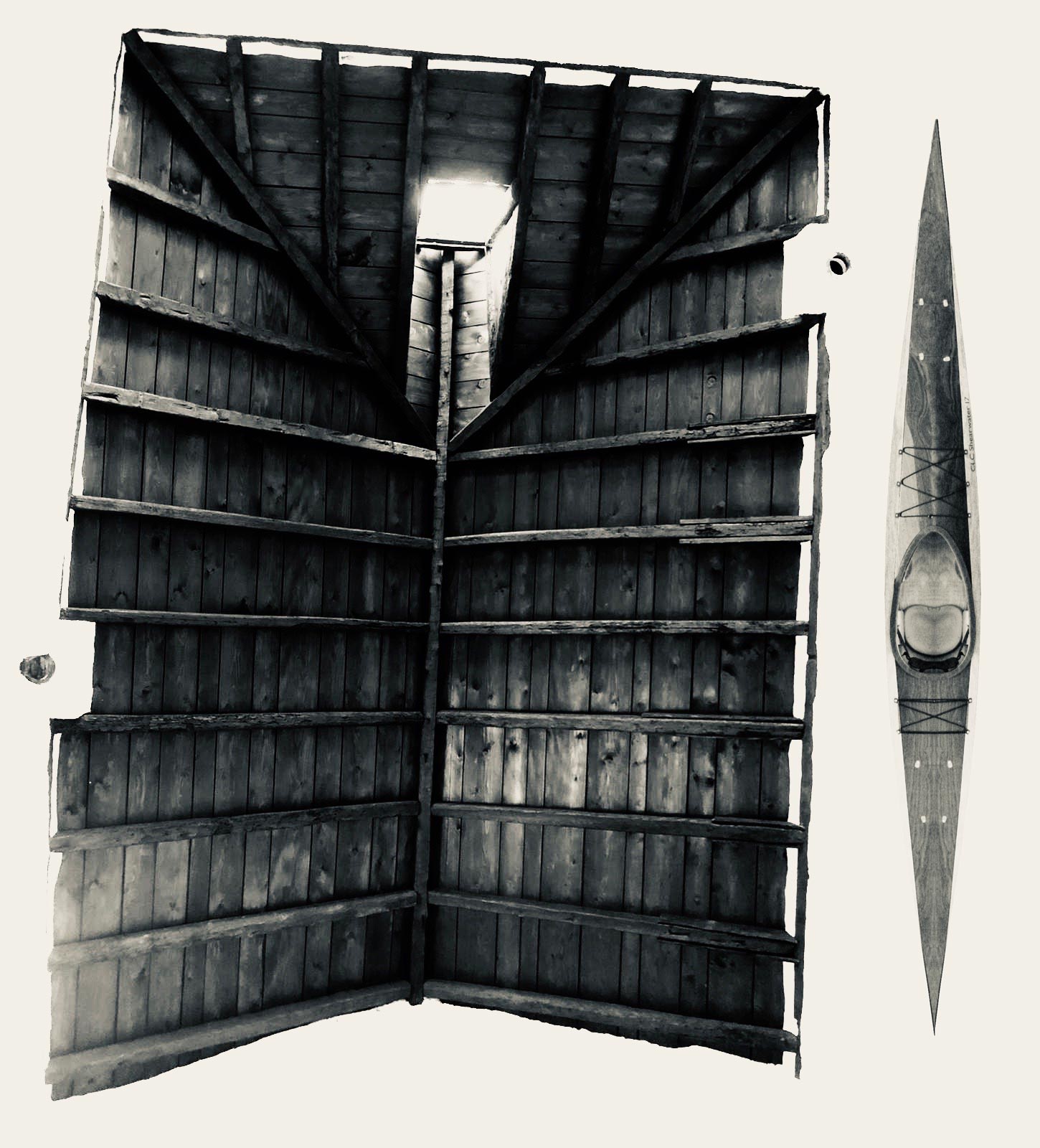 plavca... an archaic word for boat...

Kuća Plavca is the latest addition to the Kuća project.

Yet another forgotten stone house in Novigrad, full of history and right by the sea. “Plavca” is an archaic, poetic, rarely used Croatian word for a boat. The name translates into Boat House.

The idea for this particular house has been brewing since 2014. It has been one the few houses left that has kept its original architectural form and for "from life" abandoned house it was well preserved. Structurally it was intact.

It has an odd orientation for the house that is on the first line to the sea but turned away from the sea. The explanation for that is in the past... Back in the days when the sea was reaching the first steps going up the hill, one could reach the ground floor by a boat.

Second historic, but more recent aspect of it that I found interesting was its interior division. Inside, the walls had sheltered two different homes, two different entrances, within 75 square meters of living space. The outside visible walls were just an extra layer hiding the additional separation inside.

Being just few steps away from Kuća Fotografa out encounters became frequent and learning more about this house and its past, it was clear I was falling for it. 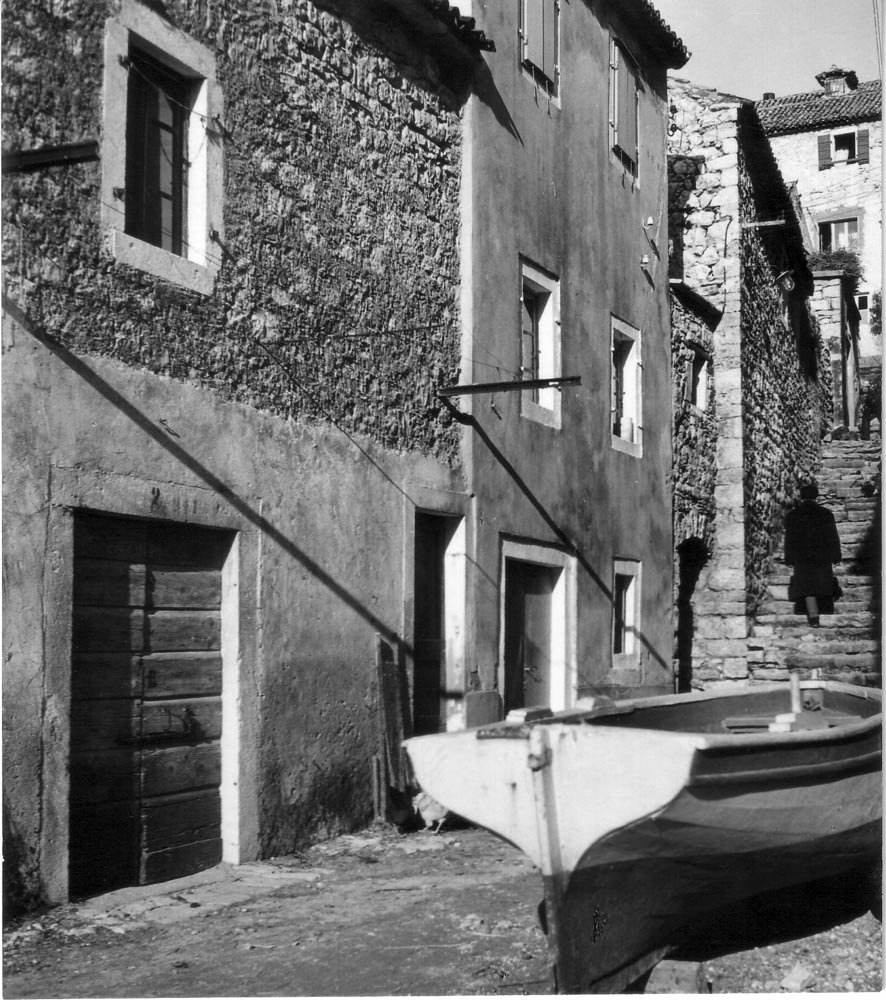 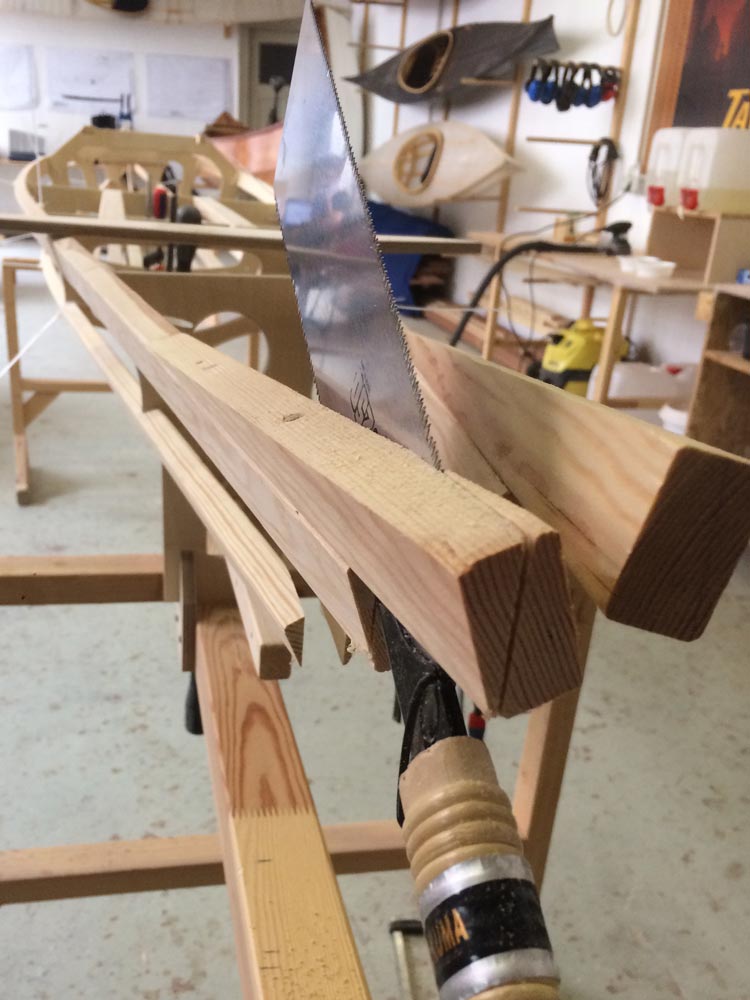 About the same time as I was developing a concept for this house I was making my own skin-on kayak together with Lutz in his studio in Berlin and then the idea came through. The concept was already there, but in that moment its future manifestation came clear:

Who is Lutz? Lutz Berger is Bergerboote. A passionate maker, great thinker, precise artisan who builds wooden kayaks (not just kayaks). Each one is a genuine masterpiece on its own. Besides that, these highly aesthetic objects are most importantly incredible boats. Fast, stabil, durable and exclusive.

There was a clear “need” to collaborate by putting these two together: handmade boats and handmade house.

Novigrad is perfectly located for sea kayaking as a starting point for various day or multi-day trips. Its shielded lake-like sea surrounding is perfect for sea kayaking. The water perspective of Novigrad, the rugged sea coastline and the river Zrmanja Canyon from these boats really is a special experience.

The contemplation about that strange cut of the house generated this concept:

The house will keep a sort of a division that existed for so long. It will still hide from outside but from now it will unite the inside and still keep one separation. The house will keep its walls with belonging doors and window openings original, as well as the roof structure and floor in the ground floor.

Raising from the ground floor it will grow a steel structure with seven different landings in a way to preserve the vertically connected open space. At the same time the structure will coexist but will not “existentially” (statically) depend on the old stone walls. 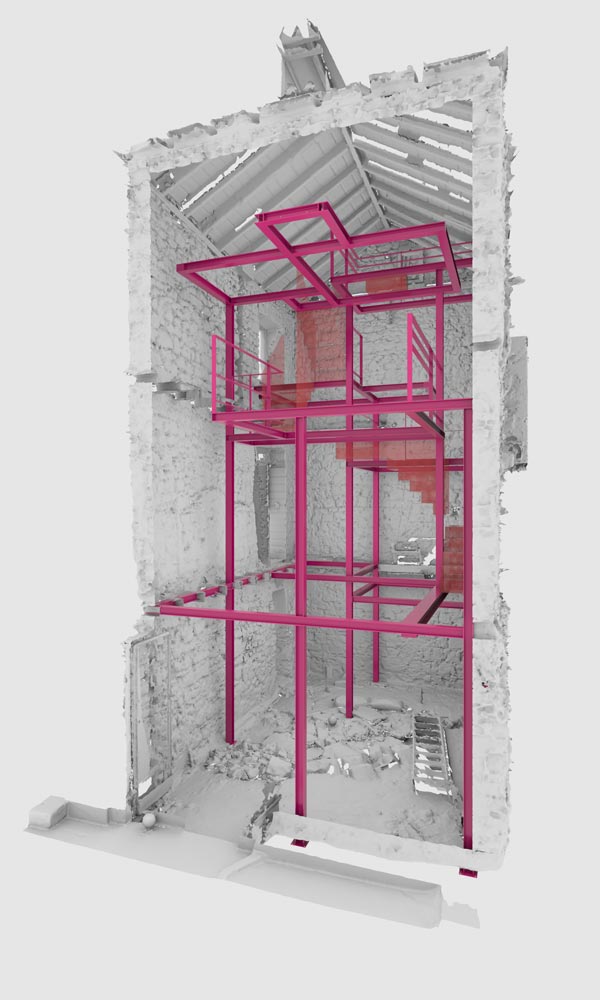 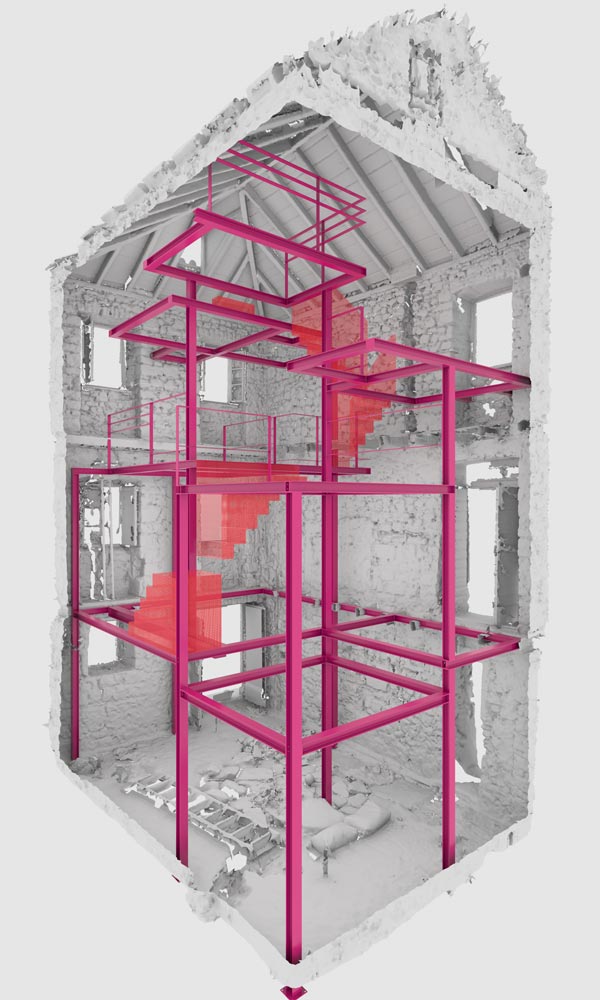 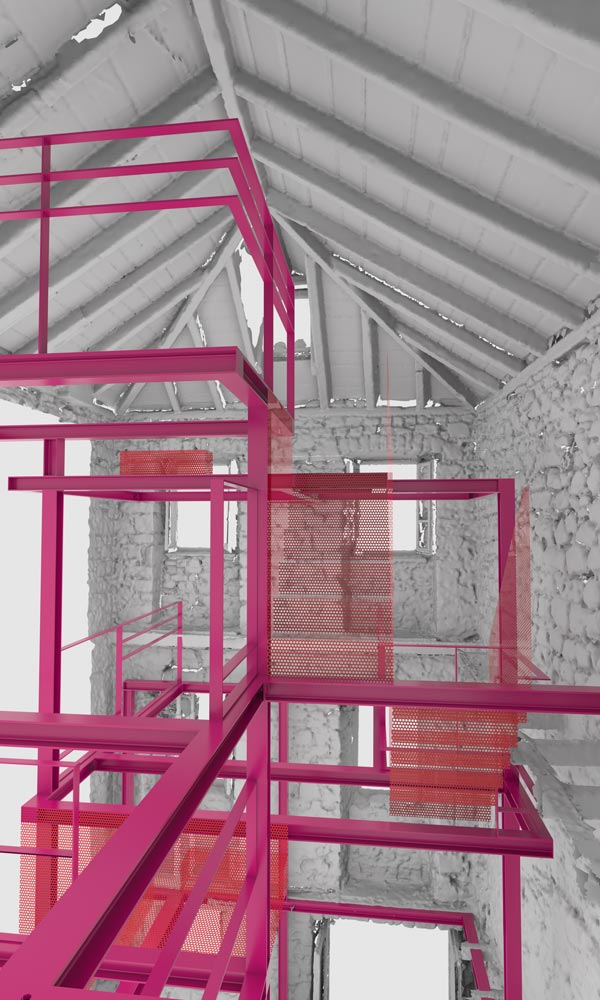 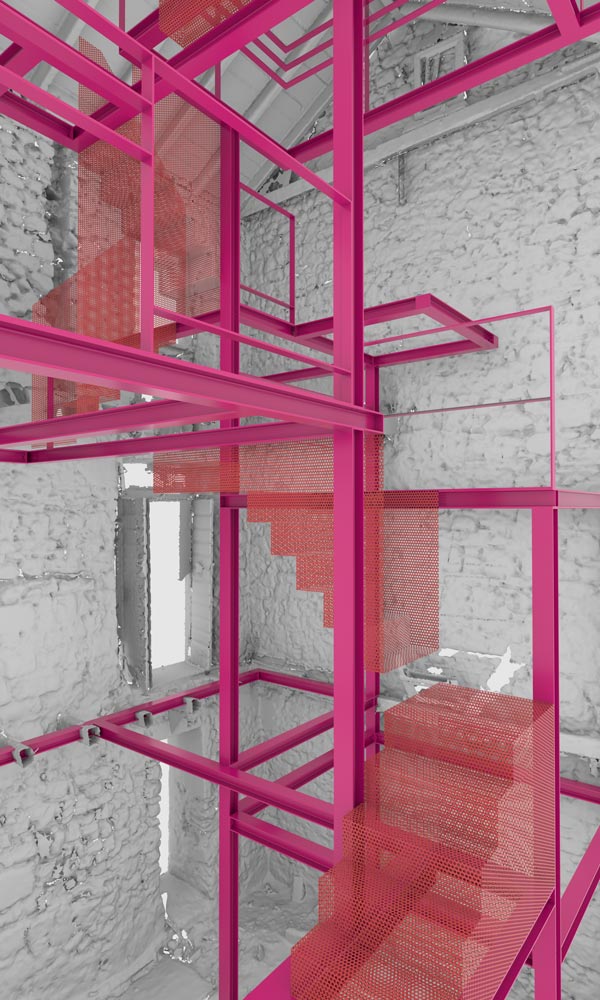 ...the point of connection

The works, so far done to the house, have been so respectful to the original structure that each cm of it surface outside or inside has been at least a few times worked on in attempt to preserve or to adjust it.

Just as an example, the roof has been completely dismantled first. The wooden structure was checked and replaced in sections where needed and then the old roof tiles were used as the top one, while the new ones (the ones majorly draining a rain) were used as the bottom ones.

Also with this house we’ve continued the tendency to rebuild once existing chimneys in Novigrad. Newly built but both of the chimneys were constructed according to existing photo documentation of the old Novigrad’s chimneys. 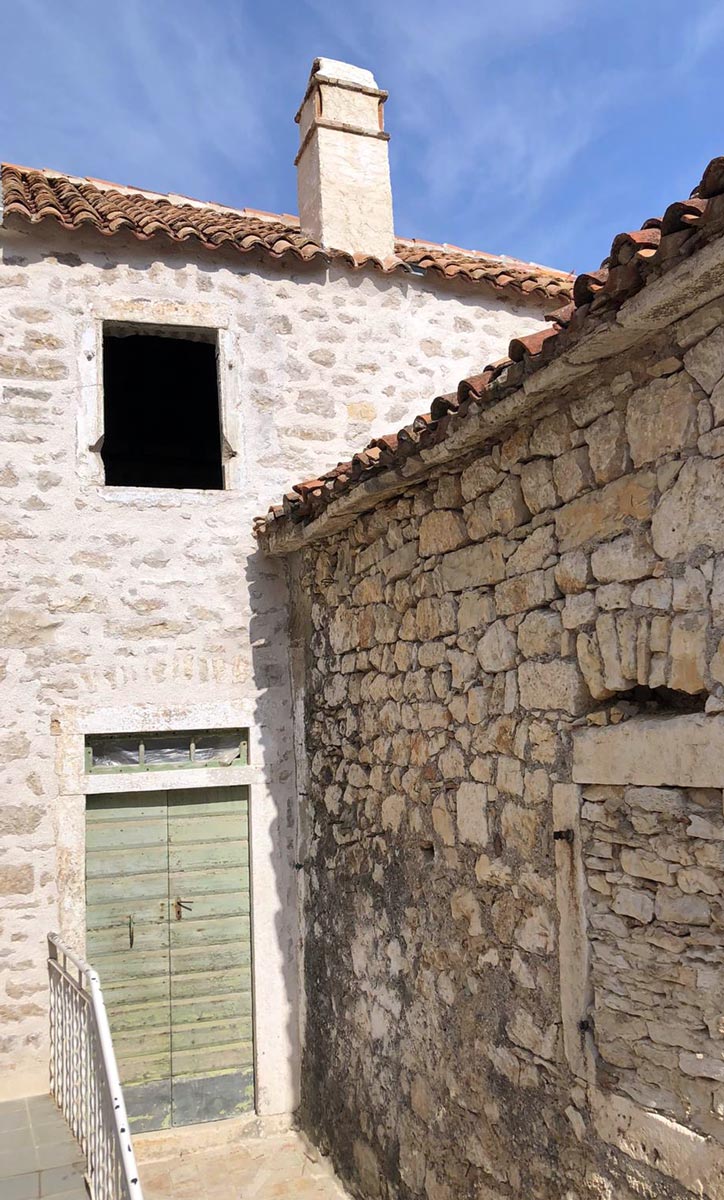 Besides Lutz Berger who became a structural collaborator on the concept itself, again there are many individuals involved in this project. Now it already feels that the people I will mention already became a part of “I” when I talk about making houses. 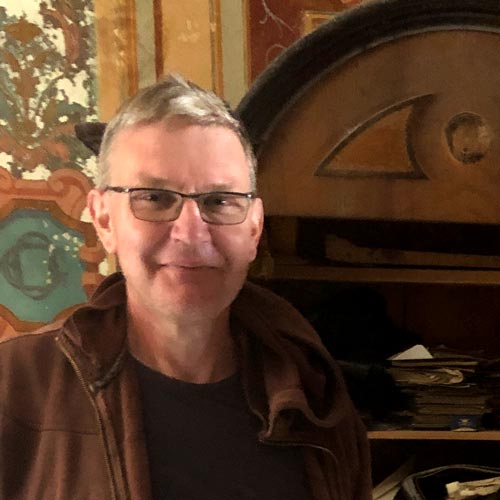 Jadran is the expert in local history and traditional architecture. His familiarity to the past of each and individual house with a life that belongs to it is unprecedentedly huge. Each stone is known to him, arch above the window cell, and/or earlier mentioned project to rebuild once existing chimneys. It is something Jadran started. 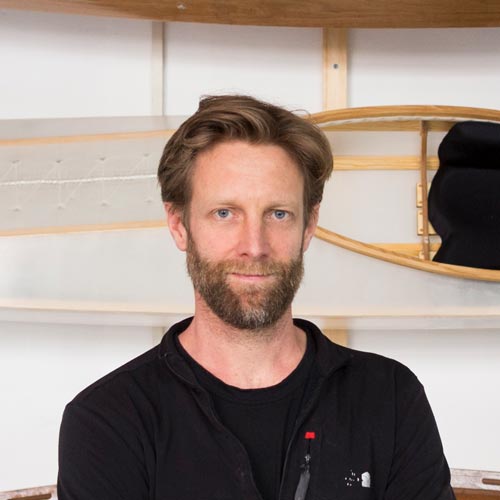 On this occasion Lutz is not just a valuable outside opinion but in the heart of this project. His work is so inspiring and a perfect match for this type of project. A philosopher who turned building boats. True. 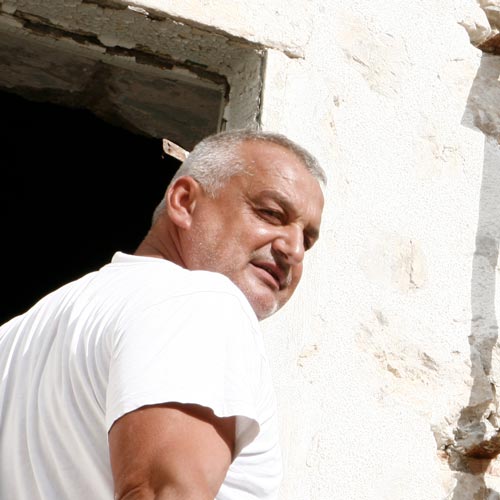 Joško is a professional builder with particular sensibility towards old materials and structures. His capacity to adjust new materials to old techniques and vice versa are to look for. His professional trickery makes things easier and possible in the first place. 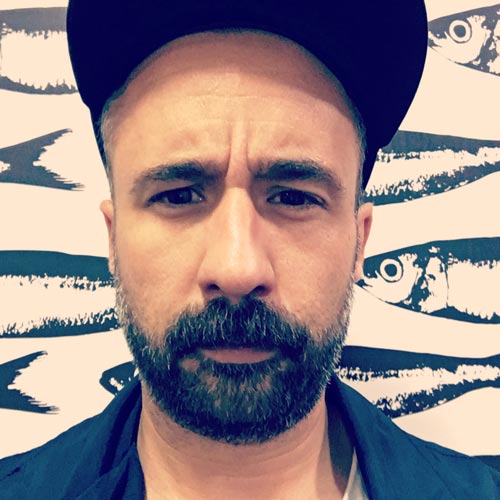 Tim is a product designer who is capable of feeling spaces prior to seeing them or even drawing them. Also his ability to communicate ideas is always crucial to connect various contemporary making techniques to the ones from past times. There is always a  twist Tim brings in.

Along the process, many other individuals joined in with their constructive enthusiasm.
At the moment I am being introduced to so many people working for GS-TMT d.o.o. (Global Sourcing - Tvornica Mašina Travnik)  who joined this project with an offer to help me produce the steel structure and perforated steel staircase. Although this is a bit out of the line of what they do, they’ve offered their resources and production capacities to resolve any engineering and creative wish I throw upon them. And those are plenty. I cannot say big enough thank you to Snježana Köpruner and Atena Stegert for making this work.

This project has become a magnet for everybody who is willing to make that one project unselfishly, driven by enthusiasm for making something special as the only reason for doing it. It does take time though. The Project will be completed and available for rent from 2021.

The restored windows are being painted.
The material for the steel structure is ordered.
The pointing of the stone walls has reached the ground floor.
The last of the four kayaks is being built.
‍ 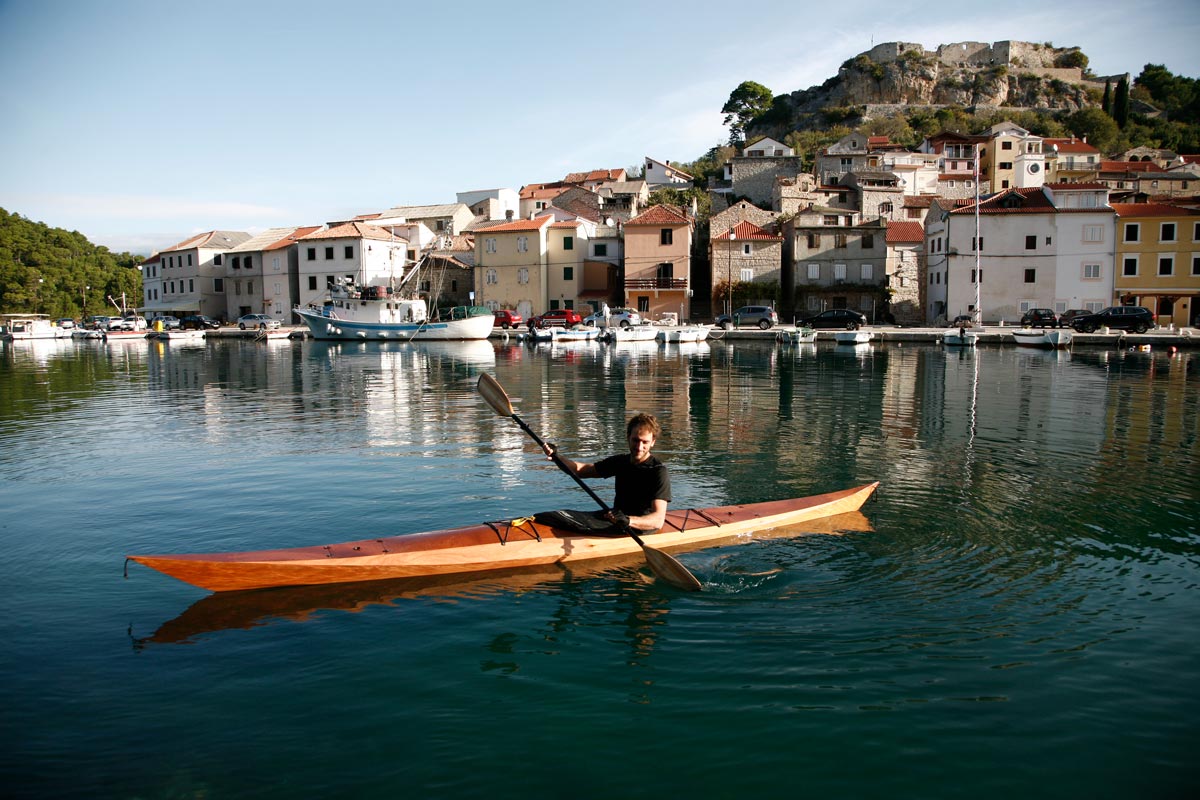 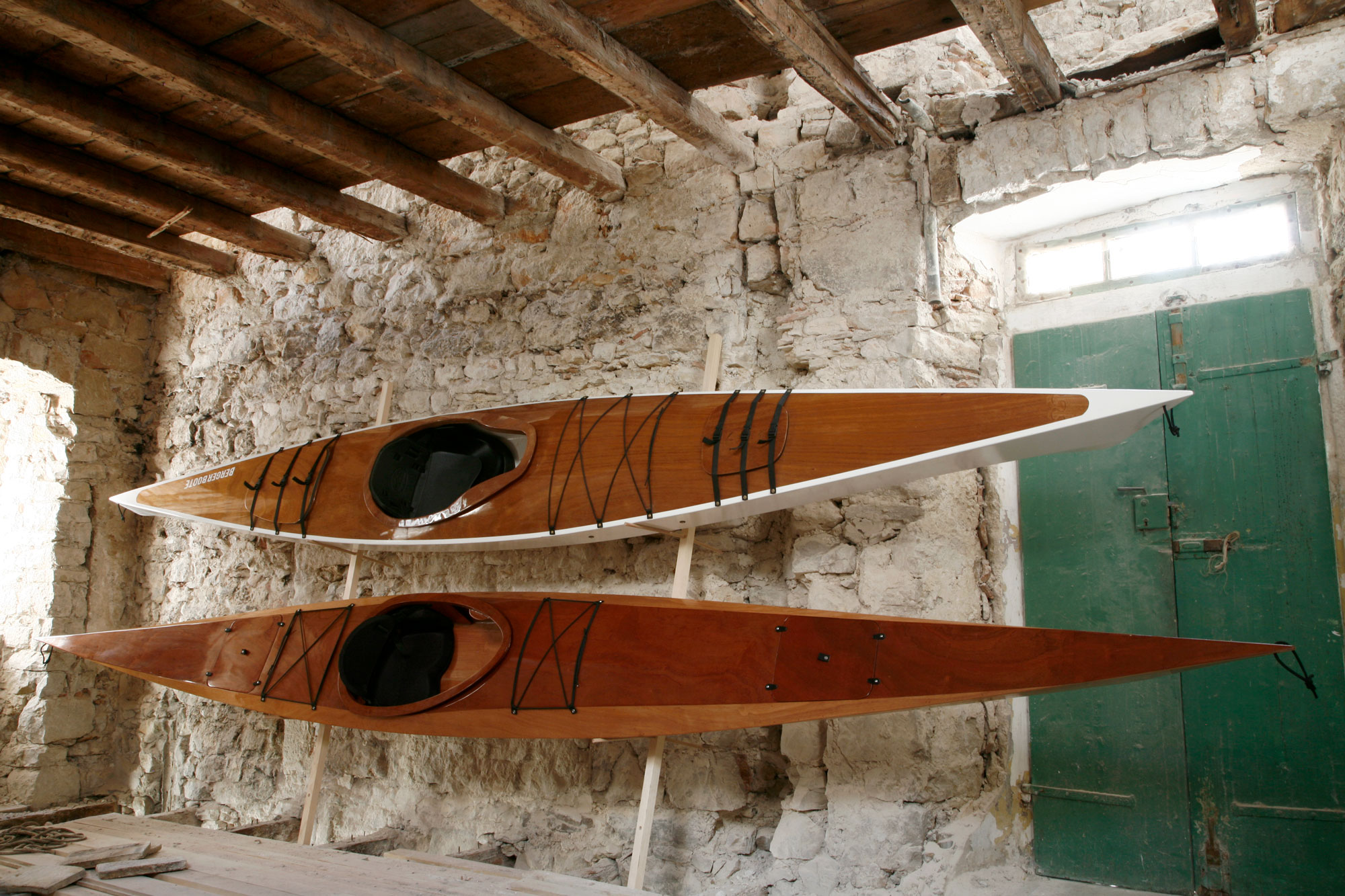 These photos were taken before starting the renovation of the house.
‍
For more images about the renovation process, please follow the provided link where you will find a progress gallery about it, posted during the process. 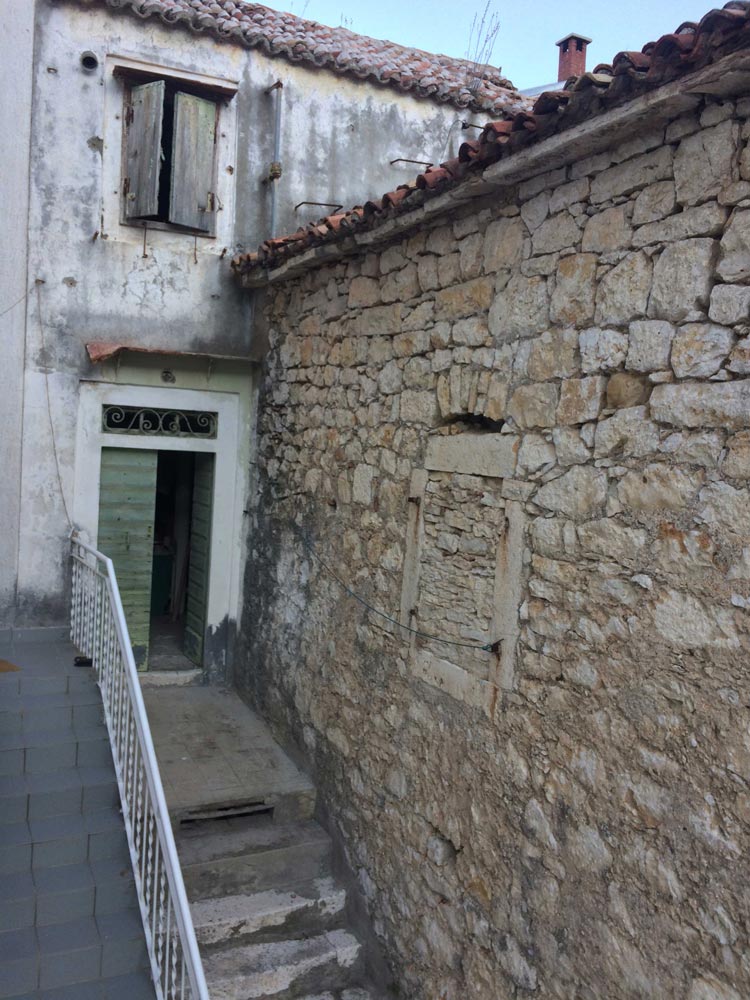 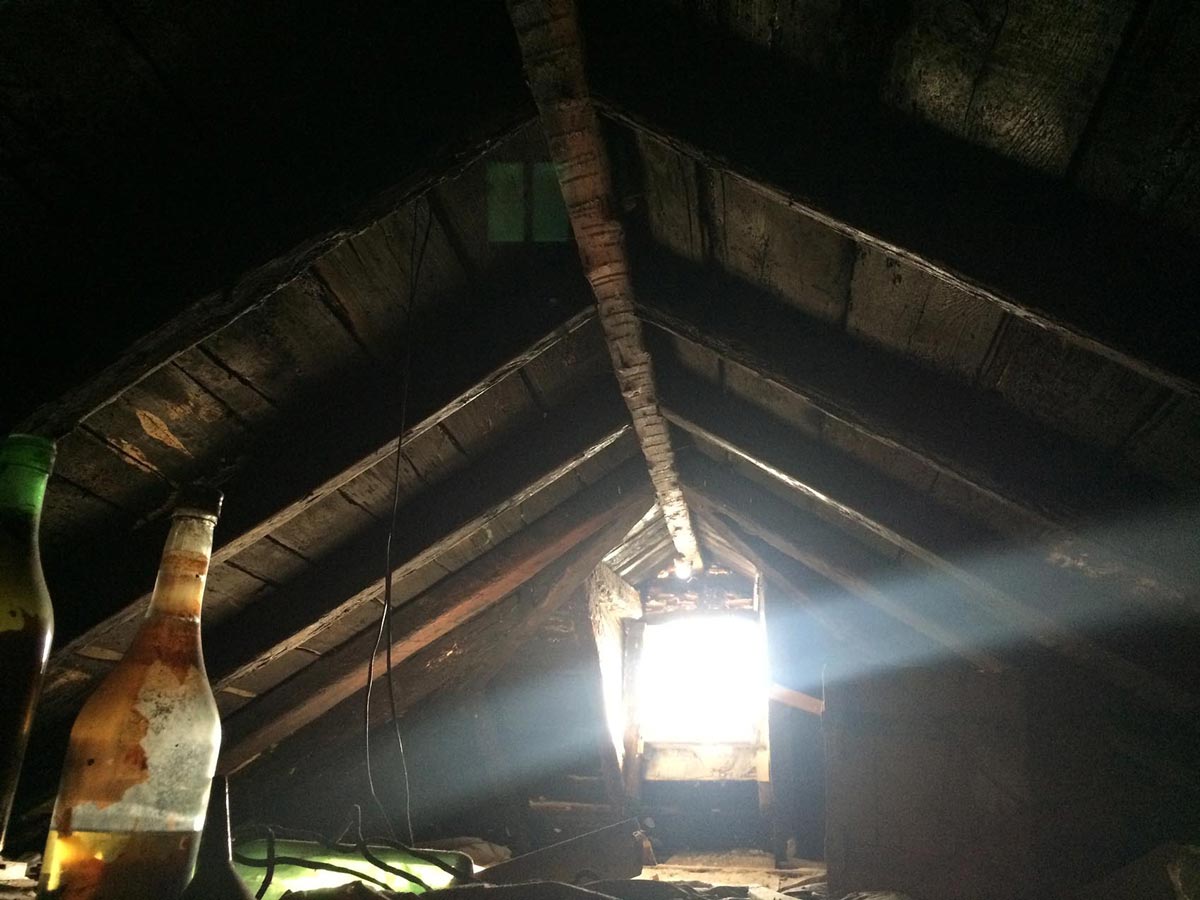 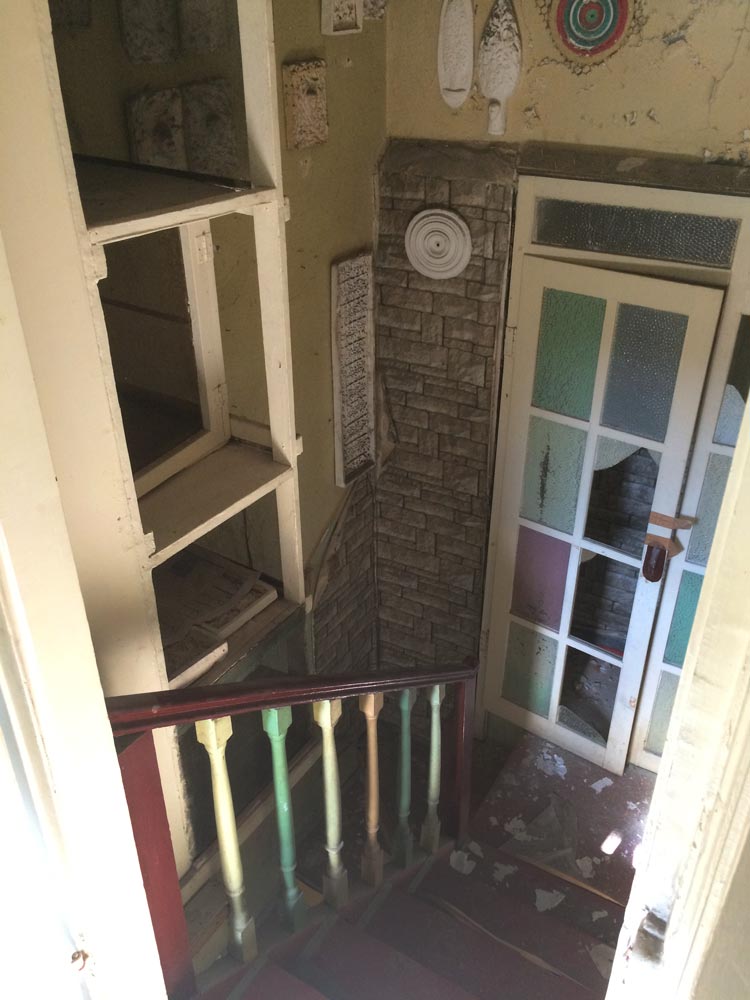 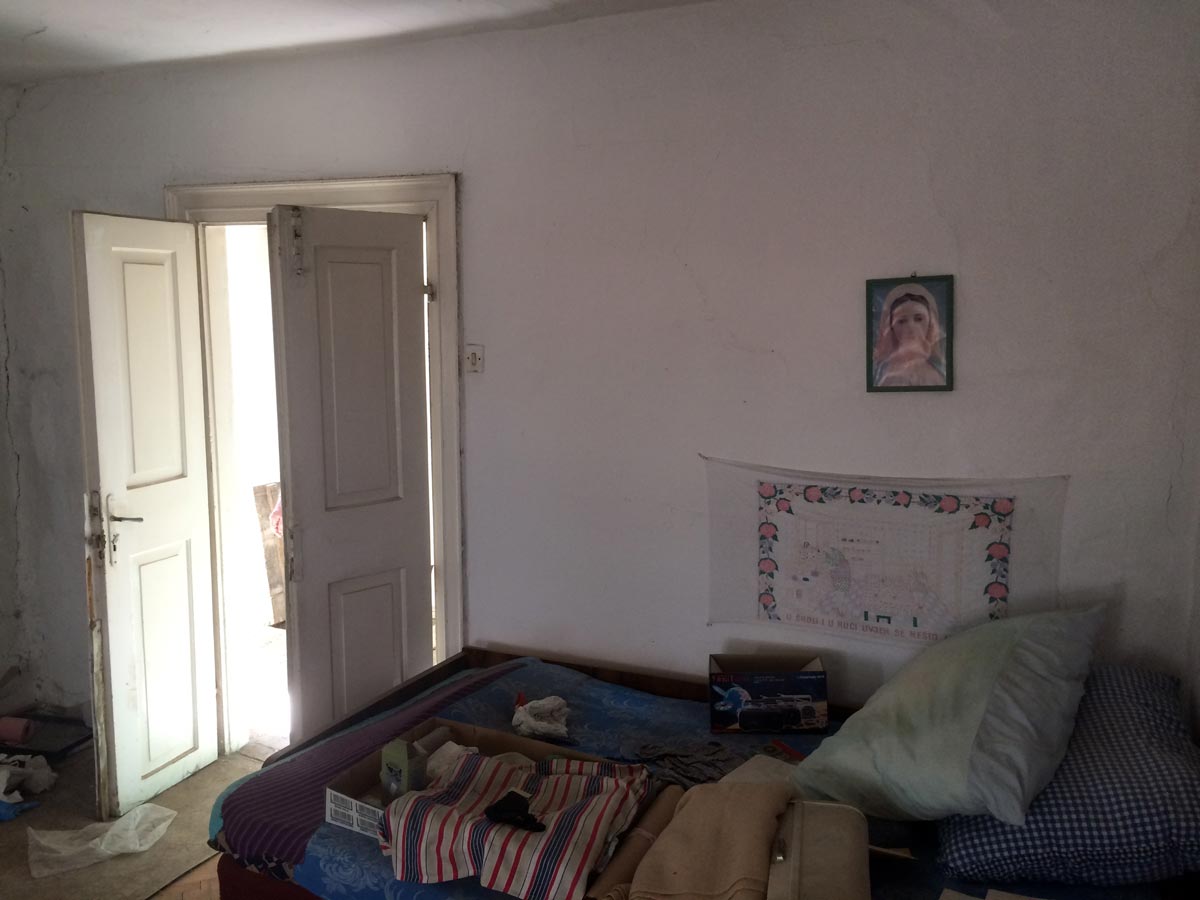 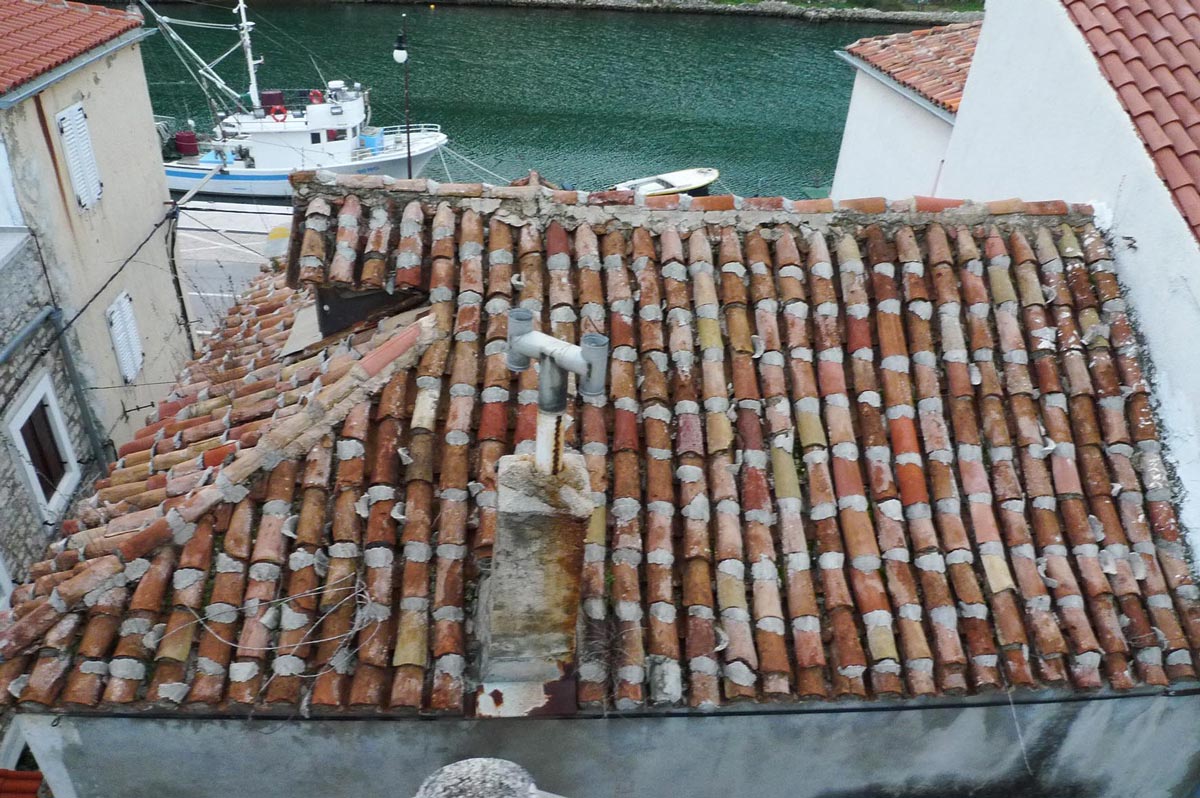 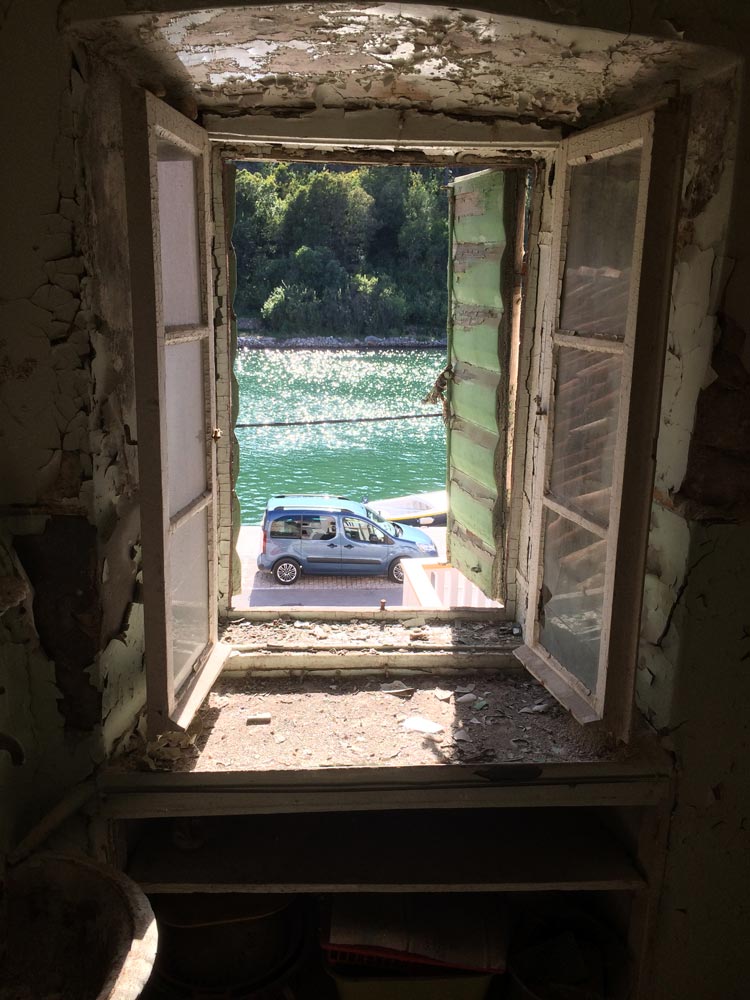 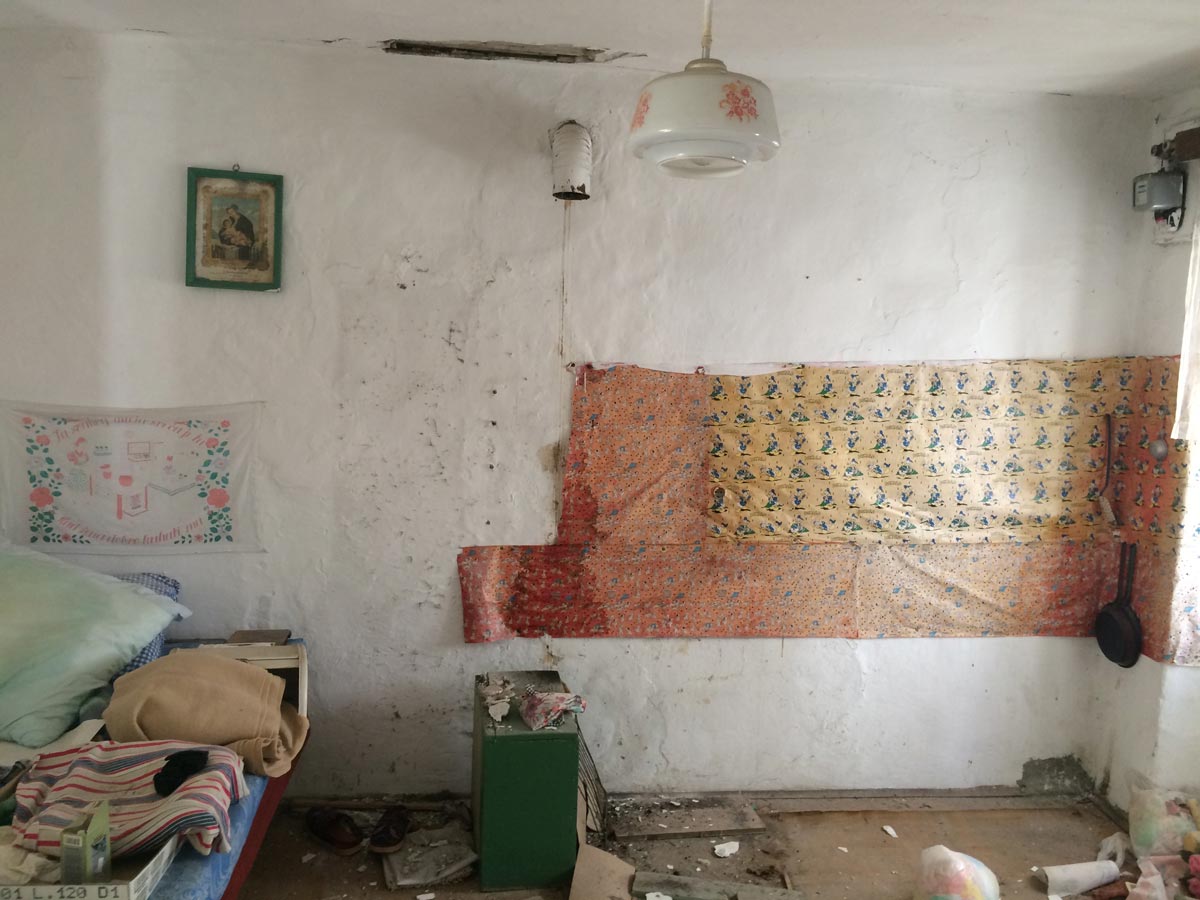 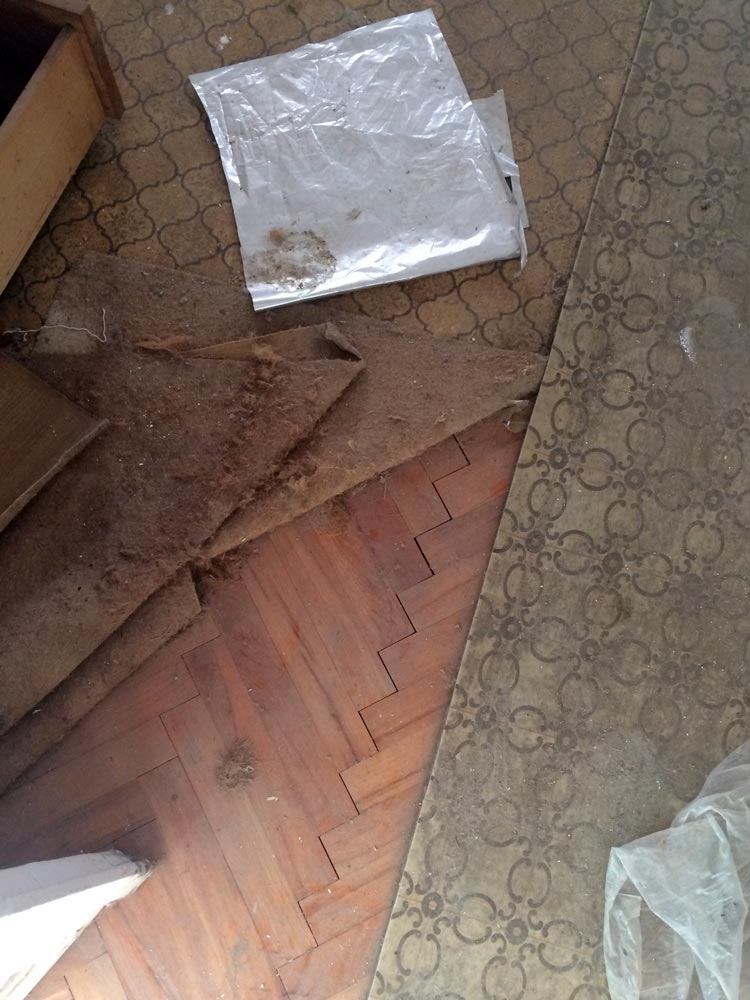 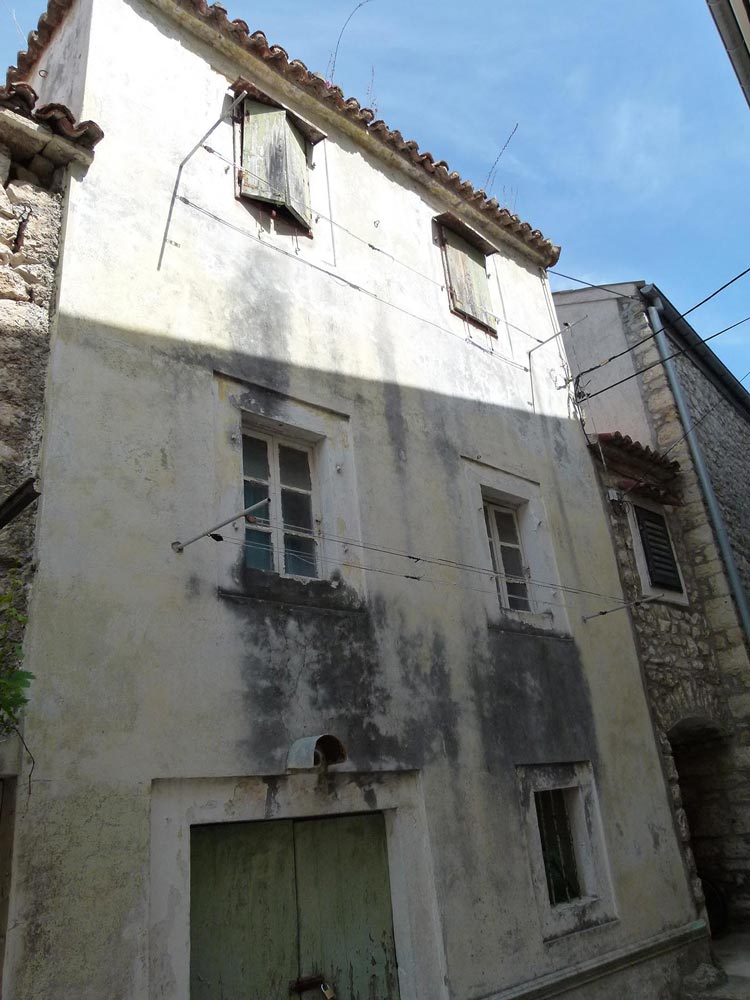 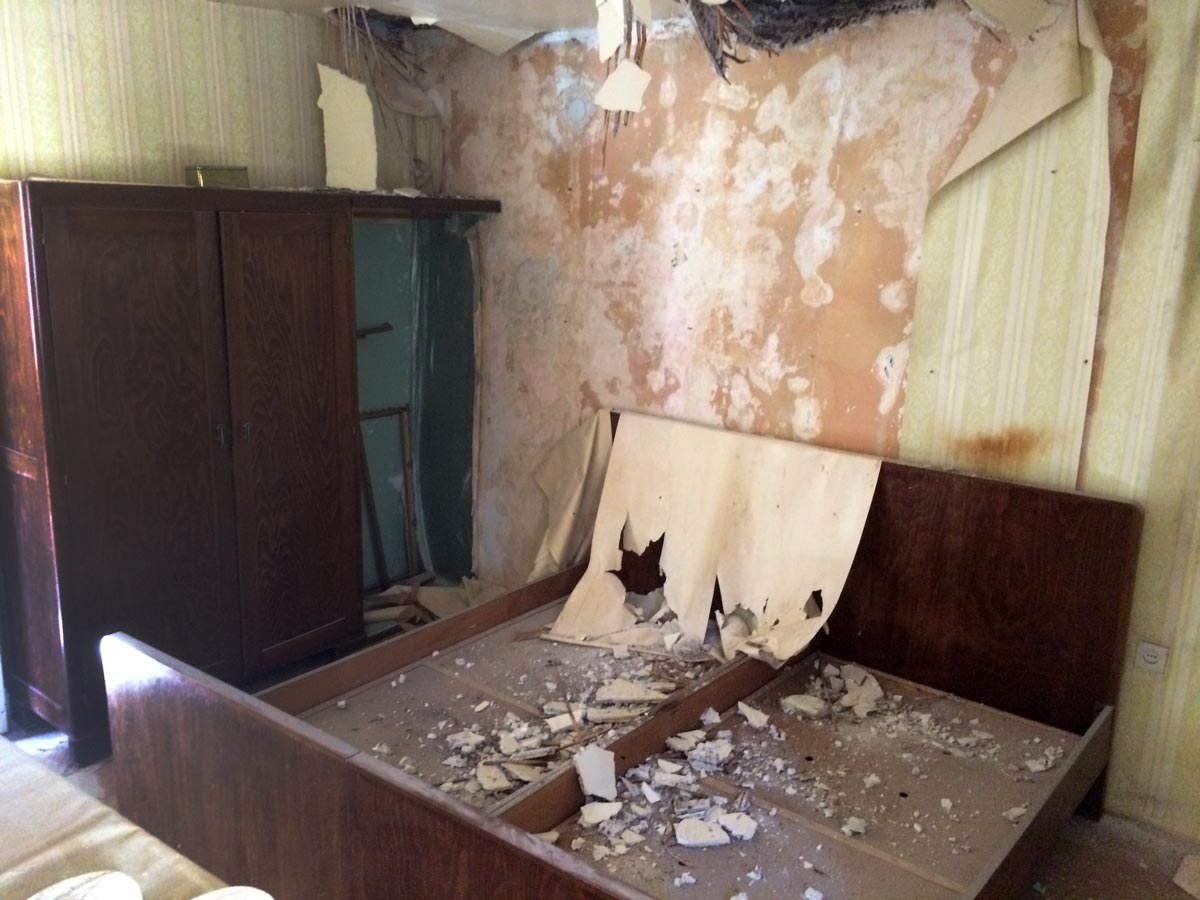 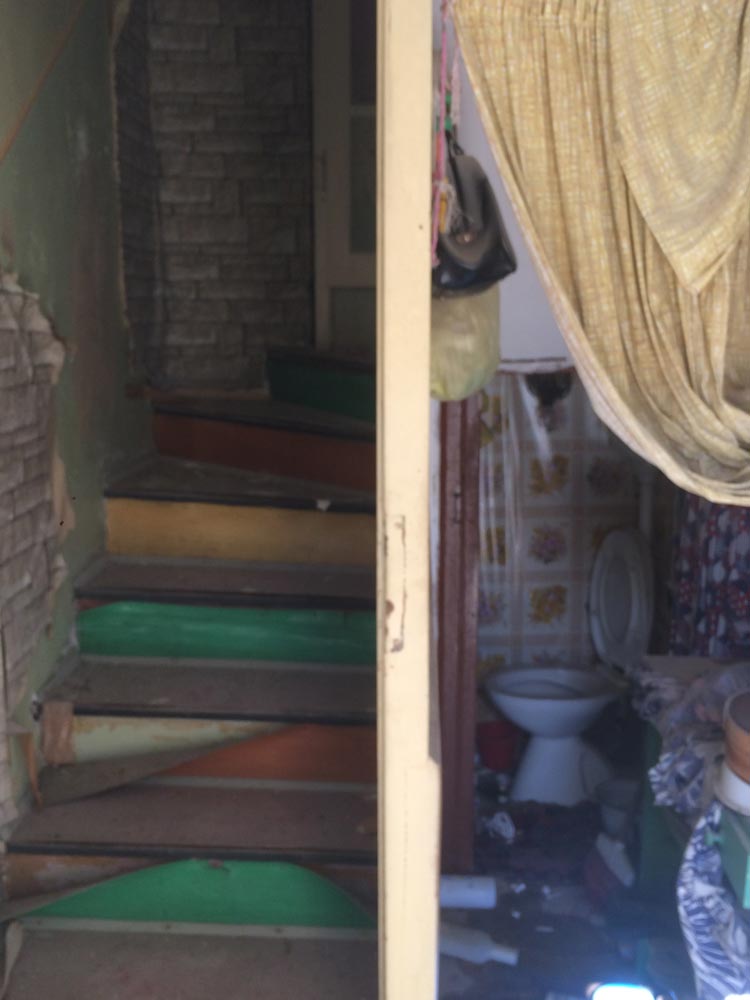 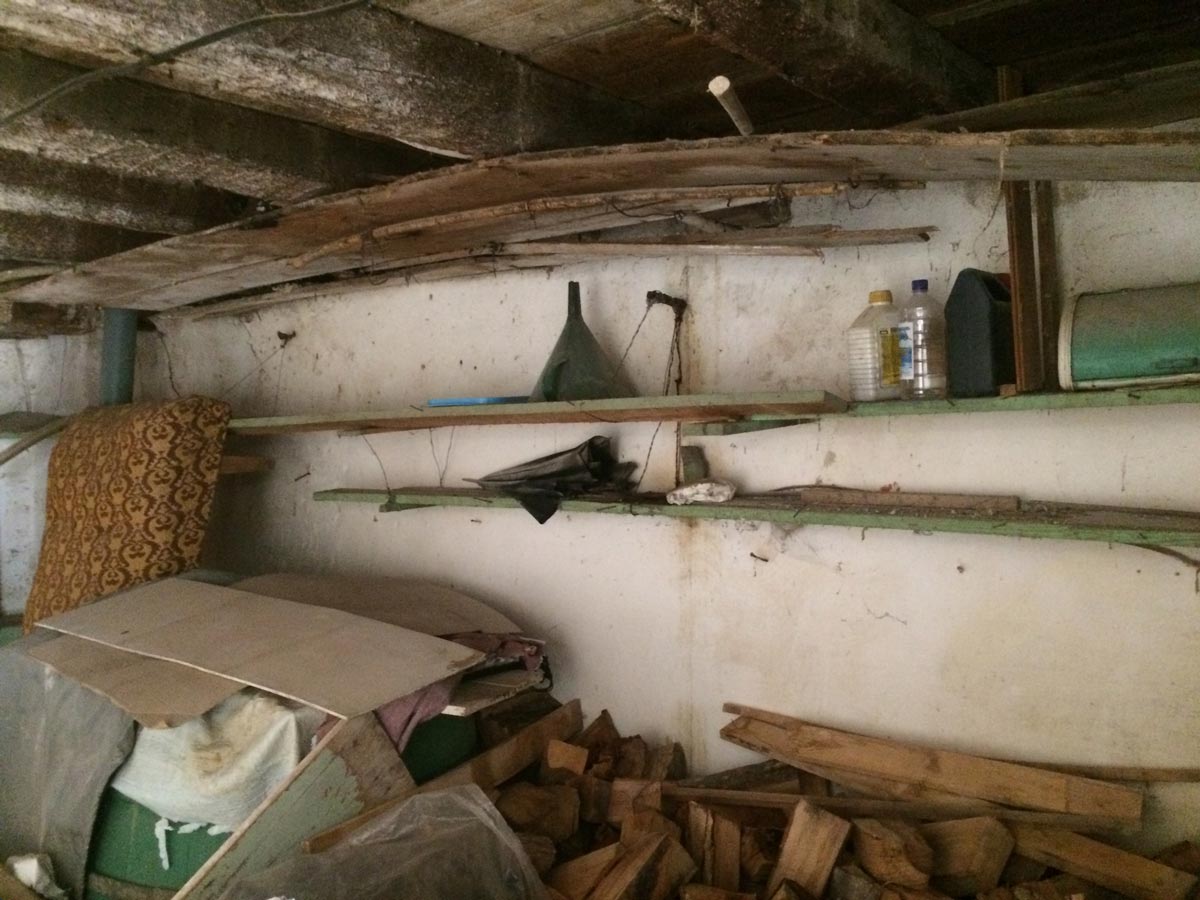 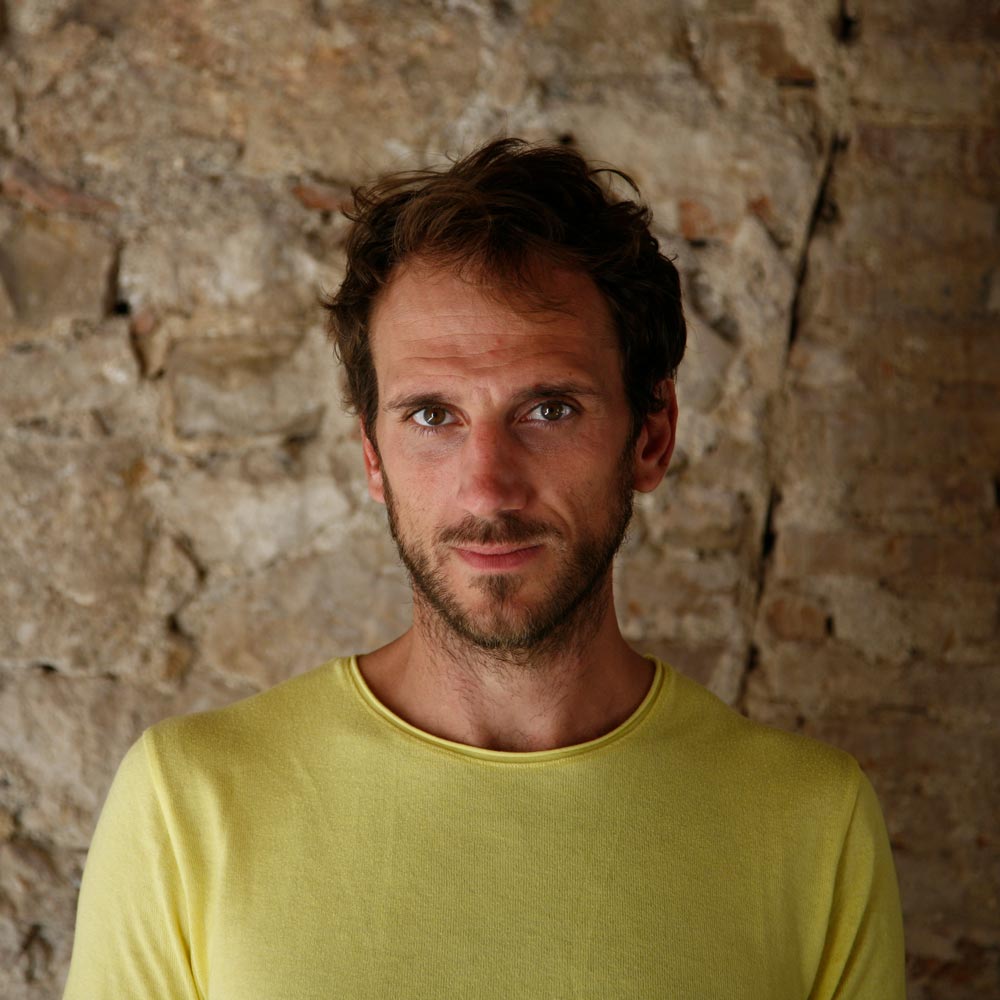 At the start of the project I was an interdisciplinary visual artist and somebody's nephew. I've entered the renovation of my uncle's (family) house equipped only by things learned in art academies and odd jobs I've done along the way.
Now, I'm an artist who does houses as a creative expression. I've blended my interests in society, traditional architecture, storytelling, concept development, design, material and various crafts into this project.

Thank you! Your submission has been received!
Oops! Something went wrong while submitting the form. 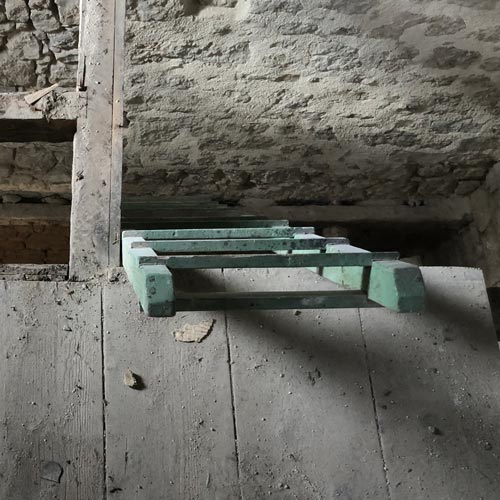